The shape, color, image and raw materials of the cake box packaging should be able to arouse people's favorite emotions, because people's likes and dislikes play a very important role in the excitement of buying. The favorable impression comes from two aspects, the first is the useful aspect, that is, whether the packaging can meet the needs of consumers in all aspects and the supply is convenient, which involves the size, quantity and delicacy of the packaging. The same skin care cream can be packaged in large bottles or small boxes. Consumers can choose the same product according to their own habits. People choose the same product with exquisite packaging as a gift, and the packaging can only be used by themselves.

When the product packaging provides convenience, it will naturally arouse the favor of consumers. The favorable impression also comes directly from the feeling of the shape, color, image and raw material of the packaging planning, which is a comprehensive psychological effect and is closely related to the individual and the environment of personal smell. In terms of color, each person has his own favorite and boring colors. Of course, we can't force all of them, but there are also common points. For example, most women like white, red and pink, which are called women's colors. The use of white and red in the packaging of women's products can arouse women's love. And men like strict black, black is also known as masculine, men's special packaging and black can get men's love.

But the Japanese don't like yellow. In Japan, the choice of yellow packaging is often hard to sell. Some people think that the reason why Americans like yellow is because they love blondes, and also because in the hot areas of the southern states, the sun looks golden. We won't go into the subtleties here. This kind of national love is also relative and changing. We only focus on the feeling of liking and hating, which can influence the purchase behavior.

What is the production process of fast food packaging bag?

What is the development trend of cake box packaging?

What process does the cake box go through to deliver to the merchant? 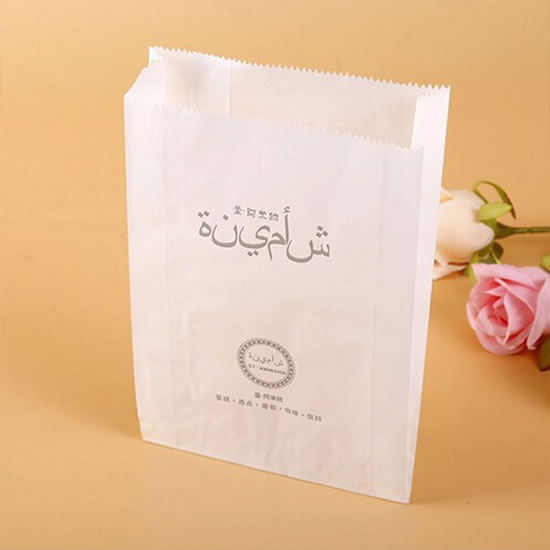 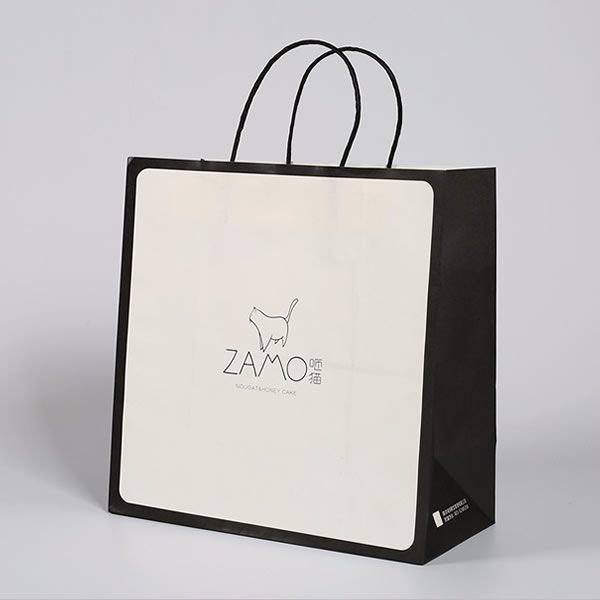 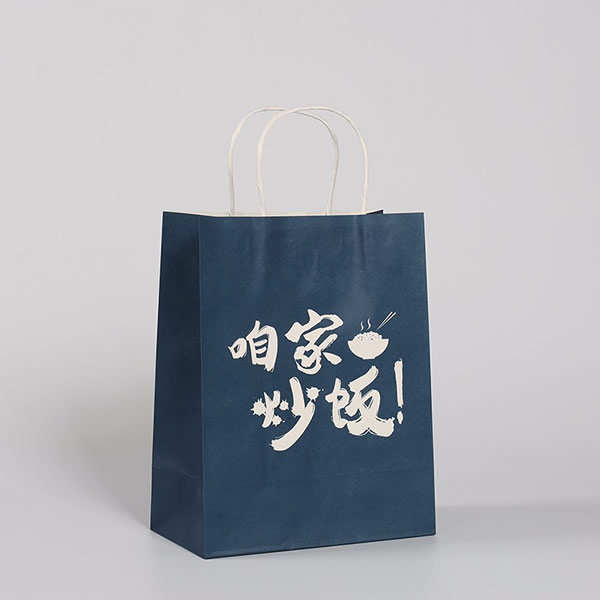 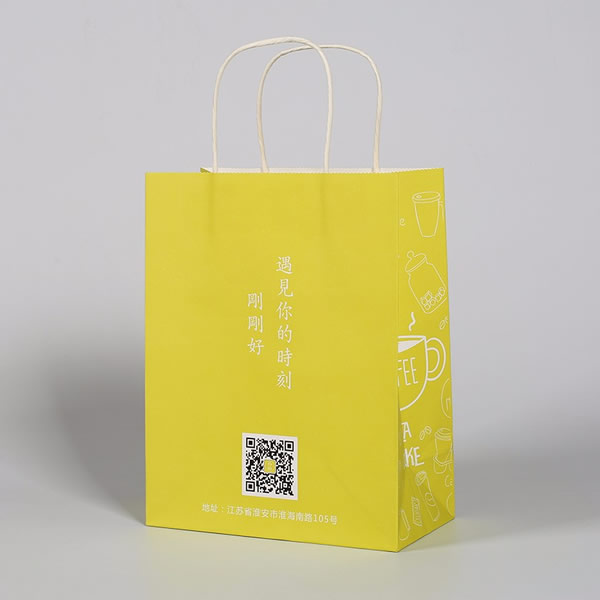